Fill out an Online Application here
(You will be directed to a new tab, leaving www.renacad.org) 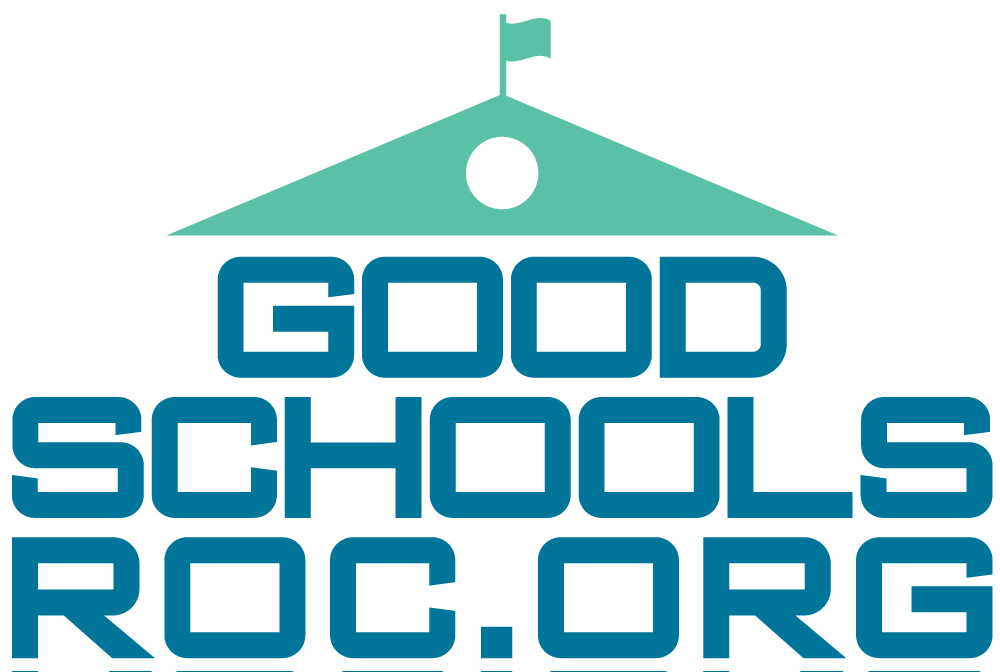 In the spring of each year, Renaissance Academy Charter School of the Arts will open the enrollment process to children who turn 5 before December 1st of that year wishing to enroll in kindergarten. All children eligible for enrollment in public schools in New York State in these grades, and who can prove residency by providing a rental or lease agreement, a mortgage statement, current utility bill, current phone bill or current pay stub , are eligible to enroll in Renaissance Academy Charter School of the Arts, subject to capacity and the process set forth below.

Renaissance Academy Charter School of the Arts will admit each eligible student who submits an application by April 1, unless the number of applications exceeds the capacity of the student’s requested grade level or of the school building.

The enrollment process is designed to engage and educate families in the mission, philosophy and program offerings of Renaissance Academy Charter School of the Arts.

Optional open houses will be held where prospective students and their parents/guardians will hear a comprehensive presentation about the school. Discussions will include the school’s program and philosophy, the schedule for an extended school day and year, and expectations for student behavior and parental involvement. Application packets will be made available in English and Spanish at these meetings for interested students and their families. Materials will be provided to interested families unable to attend optional open houses. The staff of Renaissance Academy Charter School of the Arts will be available to respond to parents’ inquiries.

Interested parents/guardians will be required to complete and submit an application form. Such forms will be made available at the school’s open houses, at the main office of the school, on the school’s website and at community based organizations throughout the city of Rochester.

Parents/Guardians have until 11:59 p.m. on April 1st to submit an application online for enrollment.

If the number of applications is less than or equal to the number of seats available all eligible students will be offered enrollment.

If the number of eligible applications for admission exceeds the spaces available for students, a random lottery will be held on Tuesday, April 11, 2023. Preference for admission will be given in the following order:

One week prior to the lottery a public notice will be placed which will state the number of openings for each grade level. Each lottery will be open to the public and conducted by a third party.

Students selected for enrollment at Renaissance Academy Charter School of the Arts will be contacted using the information provided on the application form to offer enrollment. Parents/Guardians will have 3 business days to accept or reject enrollment to the school.

“I love RA because I grew up at this school and it is a powerful place to be. It inspires me to become a powerful student. Also the teachers influence me to do better on my work and follow directions. I’m glad I came to this school because it teaches us better and we learn more. I feel inspired because every day I go into school I know that I will succeed in my work and I will never give up. And RA will never give up on me and I will not give up on them. I will try my best at everything and anything. No matter how my ups and downs go I will always get back and love RA.” Emari G, Grade 5

Students not admitted through the lottery will be placed on a number waitlist. The school will keep accurate records of their waitlist containing, the names, home addresses, telephone numbers, and grade levels of students who entered the lottery but did not gain admission. Separate waiting lists will be maintained for each grade level, in the event that vacancies occur. The random lottery process used for student admission will also serve to place students in preferential order on these waiting lists. New waiting lists will be created each year.

Whenever a vacancy occurs prior to the start of a particular school year or until January 31st, the school will contact the parents or guardians of the next student on the appropriate waiting list. Reasonable and multiple attempts will be made to contact the family of the student on the top of the waiting list using the contact information provided. If unable to contact that student’s family, the next student will be contacted. If reasonable and multiple attempts to contact the student’s parents/guardians are unsuccessful, the school will remove that student from the waiting list; documentation of all attempts will be maintained by the school.

Waiting lists will not be carried over from year to year. Instead the annual admission lotteries will be used to create newly randomized waiting lists. The school will send a new enrollment application directly to the parents/guardians of each child on the prior year’s waiting list.

WITHDRAWING A STUDENT FROM ENROLLMENT

The following procedure will be followed before withdrawing a student from enrollment after five consecutive unexcused absences.

The CEO shall notify, in writing and at the last known address, both the student and the person in parental relation to the student of an informal conference.

At the conference, the CEO shall determine both the reasons for the student’s absences and whether reasonable changes in the student’s educational program would encourage and facilitate his or her re-entry or continuance of study.

If the pupil and the person in parental relationship fail, after reasonable notice, to attend the informal conference, the pupil may be dropped from enrollment.